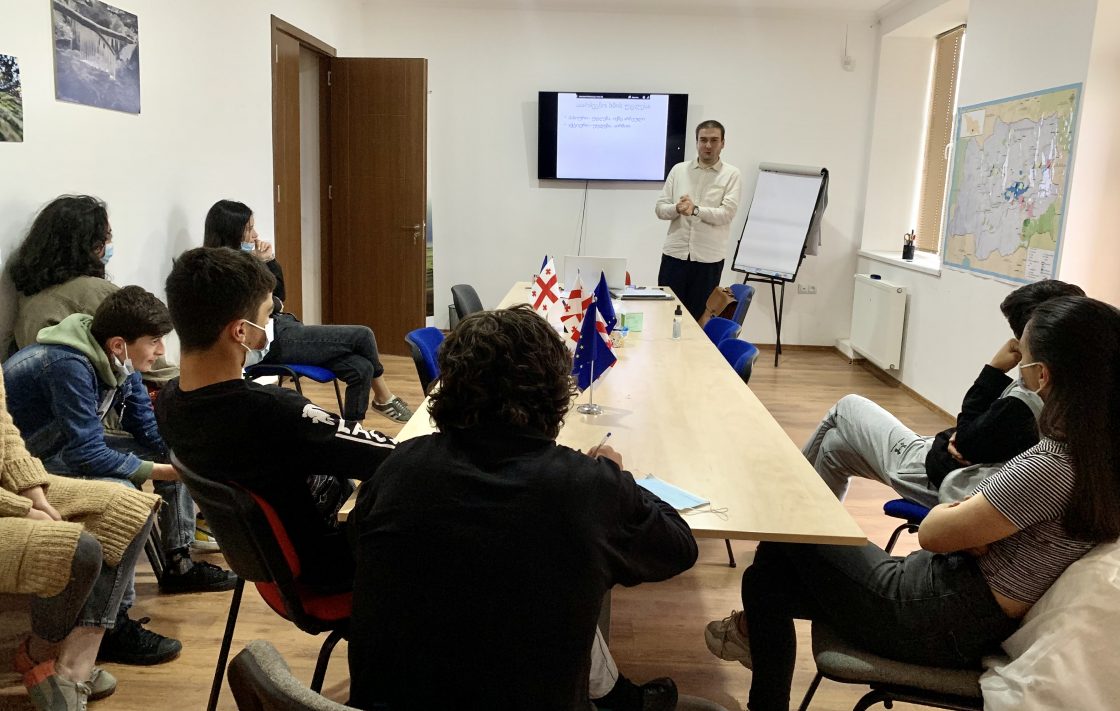 May 28, 2021.  Tsalka Municipality –The EU ENPARD program supported Tsalka LAG, in order to create new opportunities for the local population, has been organizing social events in Tsalka Municipality for second now, allowing local people to integrate and get information on various topics.

The local youth of Tsalka participated in the social evening.

Weekly social evenings organized by Tsalka LAG in Tsalka Municipality is made possible within the framework of the EU ENPARD supported project EMBRACE Tsalka, implemented by CENN.