Photo Contest - #EMBRACETsalka the Winners Reveal and the Award Ceremony 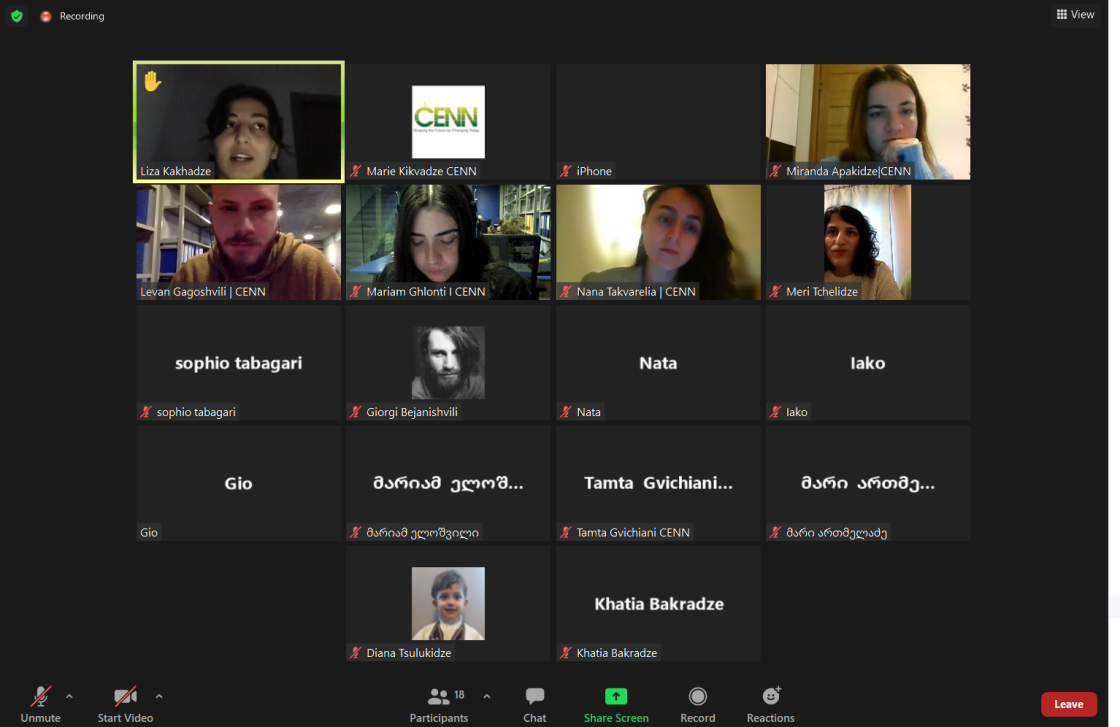 On February 9, 2022, the #EMBRACETsalka photo contest online awards ceremony to reveal the winners was held.

A photo contest #EMBRACETsalka was announced by Tsalka LAG and aimed at promoting Tsalka municipality’s nature as well as economic and touristic potential.

80 photos were submitted within the competition. Competent members of the jury identified three winners according to the following criteria: topic relevance, creativity, originality, and photo quality.

The places among the winners were distributed in the following way:

Winners will receive CENN gift bags. And all the people who took part in the competition became members of the Tsalka Local Action Group.

As part of the event, the first part of the meeting was devoted to a photography basics session led by an experienced photographer, Giorgi Bezhanishvili.

We thank you for participating in the competition!