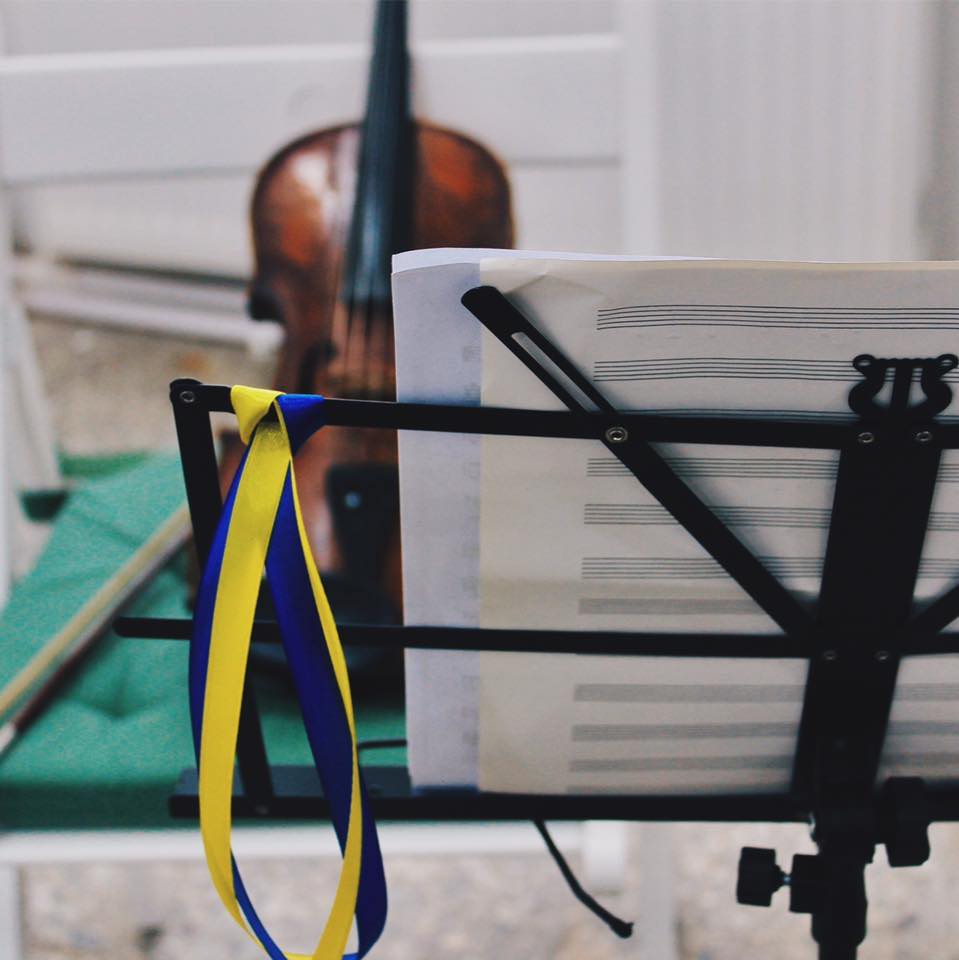 March 3, 2022. Tsalka Municipality – As part of the EU-supported “EMBRACE Tsalka” project, CENN and the Tsalka LAG hosted one more musical and creative social evening at the EU-funded Tsalka Art School “Cherry Orchard” to integrate youth and women and explore new opportunities. The aim of the social evening was to present the EU-funded project “Cherry Orchard” and to inform the local population about the school curriculum and future plans.

The invited teachers performed works by Georgian and foreign composers within the framework of the social evening.

The main goal of the EU-funded project is to promote the development of music and other fields of art in Tsalka Municipality, which is one of the important factors in the formation of society. In particular, to offer schoolchildren, local youth and other interested people the space of such a modern and well-equipped art centre, where they will receive qualified and high-level education in music or other arts.

We are glad that the EU-funded project, in addition to the support of the European Union, also received financial support from the Ministry of Culture, Sports and Youth Affairs of Georgia, thus laying the foundation for good cooperation.